Posted by atlasalice on September 29, 2014 in Published Work |No Comments 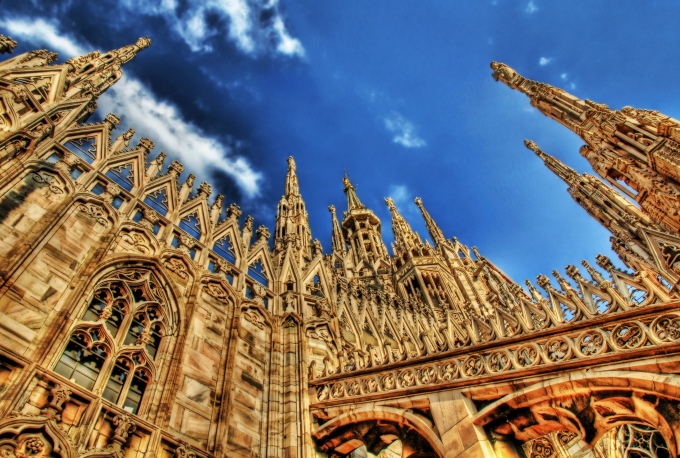 Roger Sampson stood in front of a crowd at the First Unitarian Church, pulling the mic closer to his face.

“All of you are here because you have a reasonable fear that government intrusion will result in your arrest. We’re not here to judge one another or suspect what may be the source of this fear. Maybe you’ve committed a crime in the past. Maybe you’re actively committing a crime. Maybe you don’t know if what you’re doing on your computer or out on the streets is actually illegal or if it’s just frowned upon. I’m here to tell you that you should not be afraid. We’re all going to die—and some of us will even be arrested—but we have to keep living in the moment and take nothing for granted. The future will always harm you. You’ll get fat and old and everyone will forget about you. The only thing that can’t harm you is the present. Enjoy it, please.”

Roger stepped down from the podium and the all-male membership of the Southern Connecticut chapter of We Dare Not Say (WDNS), a non-profit coalition/support group for self-actualized future convicts, started a light round of applause.

Meeting once a month in different church basements throughout Fairfield County, the members of WDNS discussed their ongoing journey towards emotional stability. They also planned and staged protests outside the filming locations of New York-based TV shows that had a reputation for eliciting confessions out of suspects—a practice that was less common in real life than TV would have you believe, the main offender being the Law & Order franchise.

Brian McJeffries, WDNS chapter secretary, had offered to drive Roger to New Haven, where he was catching a train to his next speech in Chicago.

“I really loved your sex addiction talk,” Brian said from behind the wheel of an early 90’s SUV, trapped between exits 39A and 39B. Both he and Roger could glimpse the edge of a jack-knifed trailer up ahead.

“Yeah.” Roger scratched his thin stubble. “Thanks for driving.”

“I had found myself in a situation where every fuck led to another fuck and I couldn’t bear the idea of taking a moment to look away from the shape of the next woman’s ass or breast, or even something as innocent as her smile, during that break between condoms. What I really wanted was to try and take a look at changing something else entirely, like my priorities, my point of view, or—if I could even stand to look for it anymore—my heart.”

Brian finished his recitation of Roger’s sex addiction talk—the first talk—from an actual sex addiction group of which Roger had been a member. He’d posted the video online, where it received twenty-one thousand views.

“I’m not one of them,” Brian said as traffic picked up.

“I’m trying to curb a potential problem. But mine isn’t illegal yet.”

The SUV was at the end of a long line of vehicles about a thousand feet from Union Station.

“This is fine,” Roger said, beginning to open the passenger door. “I really appreciate the ride.”

“Sure thing.” Brian reached to shake hands as Roger botched a high-five. 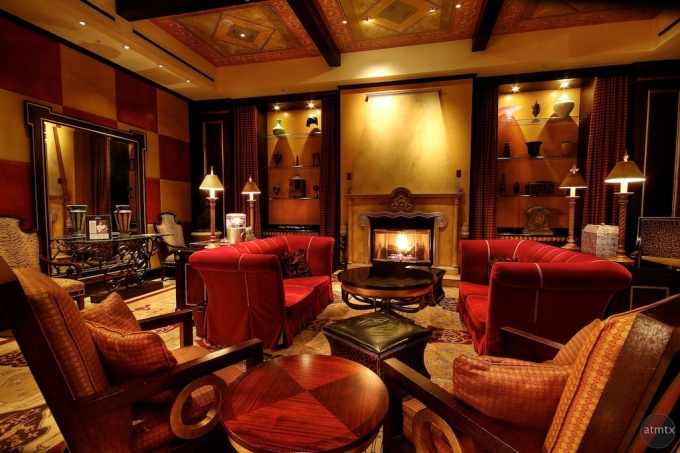 Roger arrived in Chicago on Saturday morning, a few hours before he was scheduled to appear on stage. Alternating between club soda and well bourbon at the hotel bar, Roger messed around with a disposable camera purchased on eBay, flipping through the Other TED Conference (OTC) pamphlet.

His Roanoke talk seemed a bit more historically minded than other OTC lectures that year, the topics of which ranged from speculative time machines to the Last Lecture, as well as a few on the helpful versus harmful nature of machine to machine (M2M) technology.

The OTC always managed to book a small meeting room in whatever conference center or associated hotel the official TED (or TEDx) event was occupying. This year it was at the Chicago Convention Center and its connected Sheraton Hotel.

Roger was signing his bill when a woman dressed in a tight pantsuit with curly brown hair sat down next to him.

“Are you with the TED conference?” she asked.

“Yes.” Roger looked down at his ice.

“Me too. I spoke about sip trunking and its effects on next generation teleconferencing solutions in Ballroom C. What about you? Did you give one of those spiritual talks?” She gnawed on ice with a frequency and speed that suggested the process was the only thing that could animate her.

Roger began to swivel his stool, but was pulled back by four fingers gripping the inside of his front khaki pants pocket.

“Let me buy you a drink,” the woman said, her eyes either colorless or grey.

“I have a girlfriend.”

“Sure, I’ll have a bourbon. Where did you go to school?”

“Really,” she said. “I don’t care where you went, but what did you study?”

The woman slapped her knee.

“Is there a lot of money in that?”

She spit out her drink. The bartender asked if everything was all right and she continued laughing and choking.

“I’m fine.” She put down a handful of bills.

“It was great meeting you.” Roger extended his hand.

“You didn’t ask me my name. It’s Alexandra.”

“Have a good evening, Alexandra.”

Riding up to the seventeenth floor, Roger and Alexandra stood on opposite sides of the box.

“What’s your talk about?” Alexandra was running away as Roger tried to hand back her key. She slid to the ground near her door.

“The colony of Roanoke.”

She shut her eyes, spread her lips, shook and scrunched her forehead. “I wonder what happened to those people.”

“You don’t want me?” She leaned in for a kiss. Despite her general, vague stench, she tasted fine.

Roger stood up as soon as it was over and ran towards the elevator. She chased him, though, wearing one shoe. He closed the door and Alexandra stuck her arm out, allowing the door to briefly close on her. She wailed in pain. Roger walked her back to the room, apologizing. He found a Snickers bar in the mini-fridge. She rested it on her forearm, using her free right hand to scratch around his pants.

“Why are you doing this?” he said.

Roger ran for the door again, kicking her in her good arm on the way out. He ran down thirteen flights of stairs and then took the elevator to the lobby, towards the meeting room of his talk. 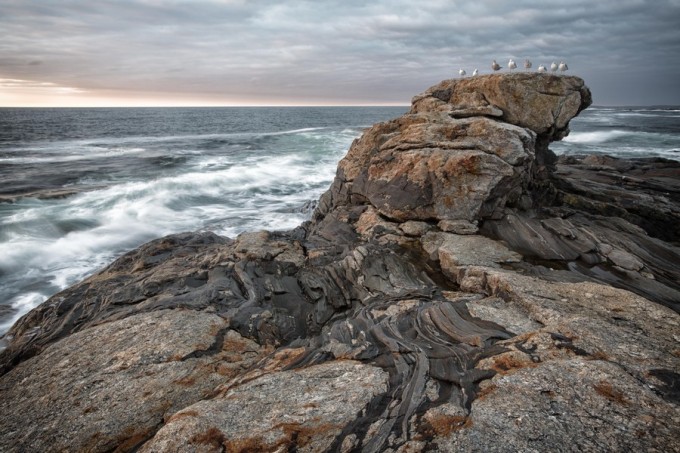 When it was time, Roger walked up to the podium and poured himself a glass of water.

“Six years after their settlement was founded, the ninety men, seventeen women and eleven children who made up the colony of Roanoke disappeared forever. The only clue as to their whereabouts was the word ‘Croatoan’ carved into a wooden post. There had been no letters sent to their native England asking for assistance, no evidence of a struggle or conflict in the wake of their departure. Five hundred years after the fact, experts have not reached a consensus—nor offered convincing evidence—as to what took place in the days leading up to their vanishing. Some believe that the settlers abandoned the colony for England and starved to death, lost at sea. Others claim that they sought refuge with local Native American tribes. The most fantastical theories involve alien abduction. Ever since first hearing this story as a third grade student, I’ve been fascinated by its mysteries, studying up on Roanoke through encyclopedias, academic textbooks and the Internet. In this age of Google, the Lost Colony remains an enduring puzzle of American ambition and assumed tragedy.”

Roger gathered his papers and stepped away from the podium. When he did not return with a poster or PowerPoint presentation, a light round of applause began.

Ryan Sartor’s short stories and essays have been published in The Collapsar and The Bygone Bureau. He attended Goddard College, earning an MFA in Creative Writing. He hosts the Difficult to Name Reading Series in New York City. You can follow him @ryansartor.