Posted by benjwoodard on September 28, 2015 in Published Work |No Comments

Note from the author: “These pieces are part of a series composed via a randomized process using three ten-sided dice and a list of nine-hundred and ninety-nine words and phrases taken from Google News searches about the city of Guangzhou.”

They found the Cameraman at the bottom of an elevator shaft inside of an abandoned Yuexiu skyscraper. Both lenses shattered and microphone snapped off. He’d been missing from the Broadcast’s equipment room for thirty-three hours. Already a memorial was set up inside his recharge alcove, even before the authorities found his wrecked body. 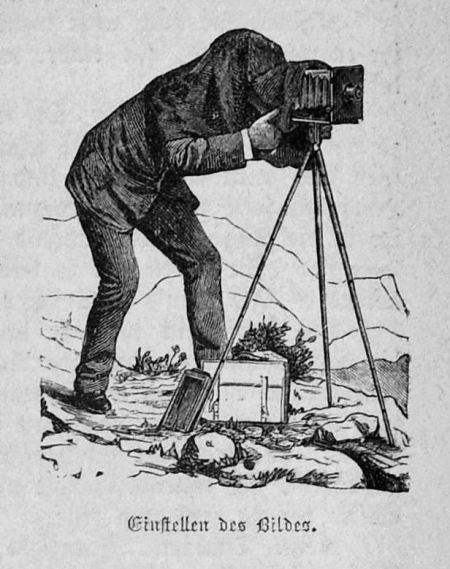 “I know we’re not supposed to think of them this way, but he was so helpful and obedient, it was hard not to think of him as more of a partner than a piece of equipment,” said Ha Chang, Maintenance Officer at the Broadcast.

Authorities said that nothing could be restored from the hard drive unit embedded near the Cameraman’s kidney. But with the assistance of a team of top data engineers and thantohypnotists they were able to recover the following:

A 6 sec. clip of two Collie breed dogs running through a grass field. Their long, anteater faces are expressionless and their puffball manes seem to glow with the low evening light behind.

A 21 sec. clip of a half-hemispherical glass wall sconce coming on and off in three-second intervals.

A 13 sec. clip showing a woman’s pubic region, with the frame centered on her inverted triangle of black hair. Only a slight cant of her hips at 10 sec. demonstrates that this is not a still image.

A 143 sec. clip taken from the front of a locomotive passing through what is, Authorities assure us, Southern India.

A 7 sec. clip tracking left to right over a piece of houndstooth fabric.

A 17 min. clip that begins with a pile of ashes on concrete, which gather into a coherent shape which sprouts a few spots of smoldering fireflame which grow and lick across what is more and more obviously a sparrow and grease is sucked back into its body, which grows feathers and gains color as the flames roil over it and soon even the fire is absorbed into the bird’s frame and the bird flies away offscreen, not backward but forward. Further analysis will be necessary to rule out the possibility that this last clip was digitally or optically altered.

It was the ruined warehouse where they’d last seen him and it looked like a metal elephant skull. Yan and Usama took sniper positions on adjacent rooftops while I led the rest of the squad inside. Pigeon wings fluttered like blown away papers and the sun came yellow through the filthy skylights. We skirted these pools of unclean luster until we came to two steel blast doors. Johnny Trang set the C4 and when it blew we went through and found 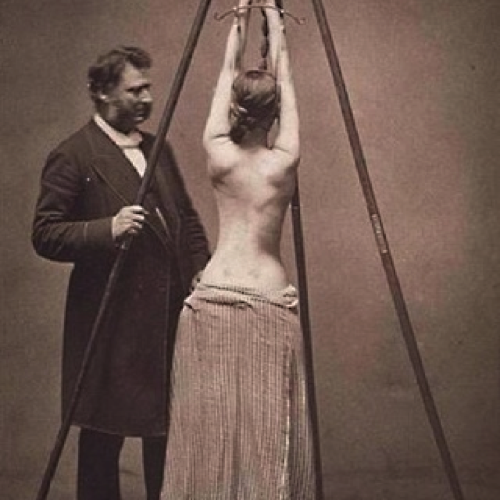 an old white man in old fashioned clothes with a half naked woman tied to a post. “Gentlemen!” he cried, and I realized that he had the same face as the guy we were looking for but I thought that guy was Burmese. “I never thought you’d make it. Allow me to demonstrate the latest and greatest treatment for spinal curvature.” He felt the woman’s back until he found a knob and opened a small door. He did the same on the other side of her spine. A putrid smell issued forth. We could see her lungs behind her ribs, filling and emptying slow and even, as if nothing was out of the ordinary. “Please, come up, get a better look,” he said, beckoning us forward with his right hand. Trang and Li tried to hold me back, but I pushed their arms away. I walked up to the woman’s spine, and peered inside the little rooms the doors disclosed. In the right one, in her right lung, an alligator was floating to the bottom. And on the left, in her left lung, was our suspect, a huge exit hole disfiguring his face, signs of decay already marking the wound, yet alive, somehow alive.

Reed Underwood has been published in Matter journal. He lives in Denver.