Posted by benjwoodard on July 30, 2018 in Published Work |No Comments 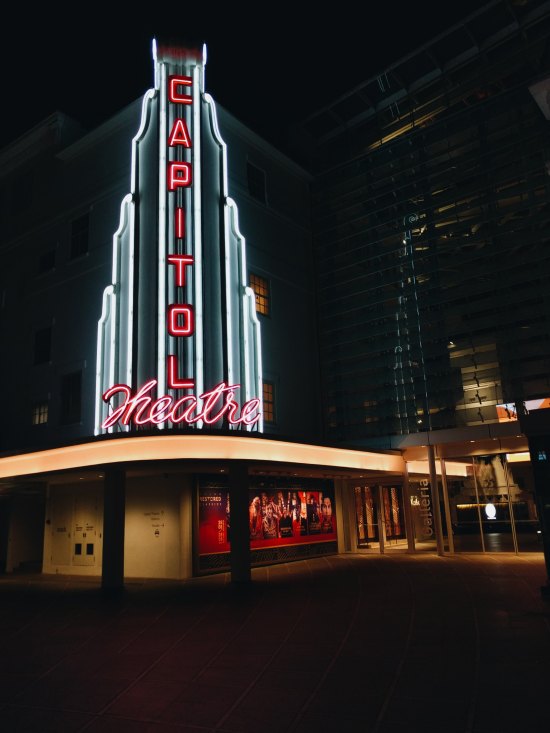 A Line by Line Translation of Last Night

Sarah “Sam” Saltiel is a transmedia artist based in Chicago where she is finishing up an undergraduate degree in English, Visual Arts, and Creative Writing. Among other mediums, she works in dance, installation, poetry, prose, graphite, animation, and game design. Most of her art is interested in the body and in how we negotiate the relationship with the body, particularly in how that extends to mental illness and intersectional feminism. She has been published in Duende, Thoreau’s Rooster, Flight Journal, and Are We Europe, among other places. Her work can be found on her professional facebook page.