Posted by benjwoodard on March 16, 2020 in Published Work |No Comments 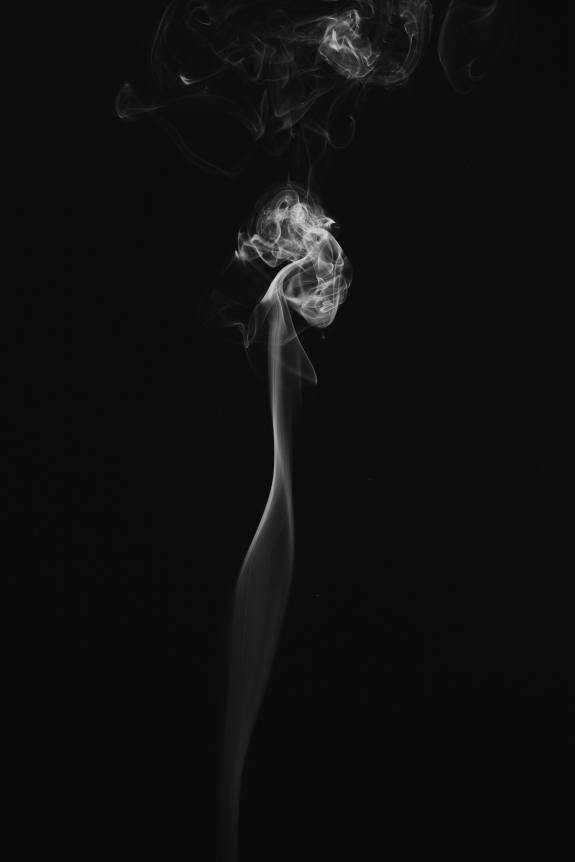 Maybe You Catch Another Ray of Sun

We had pizza with mushrooms for Mom’s birthday. She picked crunchy-bottomed pan crust. With the dough sticking to the backs of our teeth, we sang to her, handed over hand-drawn cards smudged with grease, asked her what it was like to be forty. “Not so bad,” she said. “We’re away from your father. We have a home.” We nodded like we understood such things and gobbled up the last two slices while she picked at cheese and crust. She never ate much. After, she snuck off to her bathroom where she opened her window to smoke. We always smelled it, but never said a word. When she returned, we asked what she wanted to watch. Birthday girl’s choice, we said climbing next to her, sinking into the middle of the couch. “The news first. I want to check on the hurricane.”

We shook our heads. September storms.

I gathered up the leftover crusts and took them out to our cocker spaniel. I scratched his ear and leaned down nose to snout to tell him how sad I was he couldn’t come in. “I’m sorry, I love you, I’m so sorry.” I had failed at house training him, you see. He was out of control, so my grandpa had to build him a pen and a dog house I lined with more blankets than anyone thought necessary. On cold days, I added warm water to his kibble, desperate to comfort the little guy and ill-equipped. He licked the remaining oil and sauce from my fingers, wagging, and when I turned to go, he hopped up on top of his dog house, keeping watch over birds and squirrels.

The storm had taken a turn towards us. There would be no Designing Women marathon after all. My brother and I tossed pillows on the floor and watched weather people being thrashed about on King Street in Charleston, trying to compose themselves against the wind, holding on to stop signs and microphones and trying to will their bodies substantial. “They’re sticking their middle fingers up at God,” Mama said. “I hope y’all have better sense.”

“What about Nicholas? Can I bring him in? Just for tonight.”

“Maybe we should pack up the Oldsmobile and head north?”

As the sun set behind bizarre clouds, I built Nicholas a poufy pallet, added some of my stuffed animals, water, and kibble with the last of my sandwich meat mixed in. I’d have locked myself in there with him, if she’d let me. Instead, I lay in bed, praying, listening to Edie Brickell sing about doppelgängers, the circle of breath, trying to figure out the world, that word, on the tip of my tongue. I hunkered under my biggest teddy bear, trying to buffer the sound of trees falling, finally remembering that word: neglect.

Beth Gilstrap is the winner of the 2019 Red Hen Press Women’s Prose Prize for her second full-length collection Deadheading & Other Stories (forthcoming). She is also the author of I Am Barbarella: Stories (2015) from Twelve Winters Press and No Man’s Wild Laura (2016) from Hyacinth Girl Press. She serves as Fiction Editor at Little Fiction | Big Truths and a reader at Creative Nonfiction. Her work has been selected as Longform.org’s Fiction Pick of the Week and recently selected by Dan Chaon for inclusion in the Best Microfiction anthology. Her work has appeared in Ninth Letter, Queen Mob’s Teahouse, The Minnesota Review, Hot Metal Bridge, and Wigleaf, among others.