Posted by benjwoodard on March 25, 2021 in Published Work |One Comment 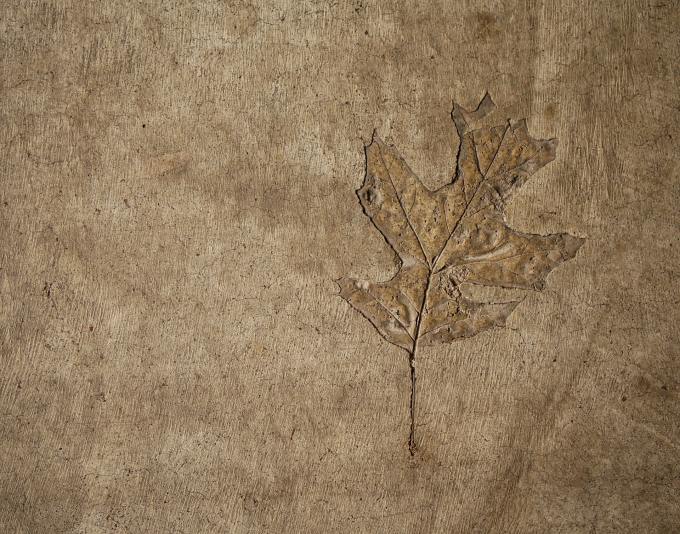 A Tragic Misstep in Evolution

One day they’ll dig me from the limestone and ash so long settled around my frame and wonder what to do with me. The scene should be instructive: primitive homo-whatever we’re called by then, -sapient long since come and gone and forgotten, simply laid down and died circa late-Holocene mass-extinction event. Perfectly preserved but totally useless. As he no doubt was in life, someone will joke. They laugh. Their laughter is a reedy, piping wind. Birdlike, slender and noncommittal and all I hate to think of being. They peck and scratch at the earth with diamond and light for what they were, grow disappointed and quickly learn to hide it. Look how wide! The brow a cavernous overhang, proboscis practically nonexistent. How did they call to the face of God? How did they rise into the heavens, bring forth the sun, reach into the waves of the universe’s nectar or even just settle gently against their mates at night?

They won’t appreciate, will lack a dating or DNA test to determine, how often I asked all that myself. I ask it driving to the gas station for breakfast in the morning, no seatbelt on, think about it crossing the four-lane and back again with all the world bearing down heavy and hurried on me: Our God of endless wings and bloody skies doesn’t even need a car wreck, a drunk rolling over the center line or an ambushing bridge abutment. He could take me sitting at the stop sign, choking on my food, later in my sleep. A heart attack while exercising. A tiny metal manmade meteorite dropped from orbit at just the right angle and moment. Something larger and undiscriminating, less aim but greater mass, enough to lower the clouds and leave only the lightest and longest-necked alive. There’s no escape, no sneaking by we’d recognize. I’m thirsty. The sea leaves me high and dry. I keep a foot in the end of this human line, but up ahead I catch a glimpse of endless scrawny children breathing in the worst of me. They pick deep in the bones and stretch the treasure out carefully. There’s nothing to do for it. That’s all they have left to learn.
.