Posted by benjwoodard on May 12, 2022 in Published Work |No Comments 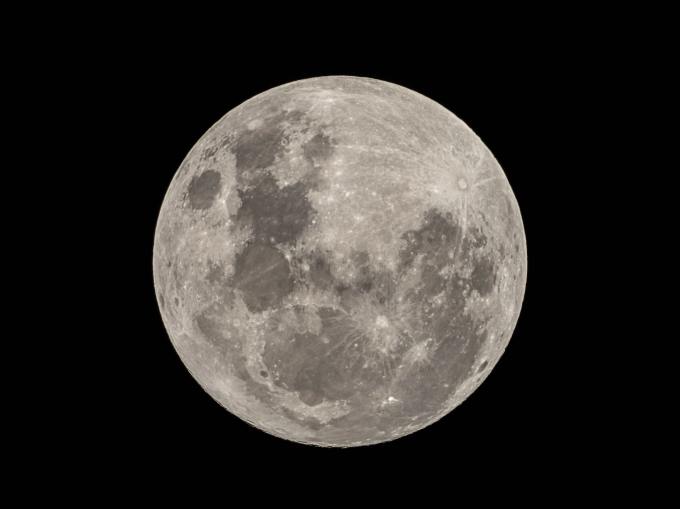 I didn’t mean to drown her. It was only that she withered so quickly before my eyes. I was saving the morphine for a rainy day, but summer monsoons kept holding back. She always cried so readily in smooth strokes of night swims; I couldn’t choose another way. She had always been laid bare in the water, floating defenseless—the only time she let me see her.

When the monsoons came, they came hailing. Water rushed the streets, picking up tumbleweeds and cigarette butts, carrying them down the gutter. When the storm drains clogged and the rain kept coming, it flooded roads, overtook medians; there was no way to drive home. Before the storm broke, a needle pierced my skin a few hundred times, depositing ink with each quick stab of my paper-thin inner wrist, marking my body with evidence.

Summer heats the pool to a lukewarm even night cannot cool. Step into the pool and there is hardly a difference on her skin, which has ceased to sweat in the dry night. The air might as well be another water to move through, thick as it is with the heat still rising from the baked ground. She sits on the edge, watching the blue light of the pool bathe her legs, palely swaying through still water. Her skin goes dry, chlorine crisps the ends of her hair, and only the brightest stars emerge from a crowded purple-cast sky.

I never would have drowned in those drainage tunnels, the ones that carry away the sins of our concrete, our city that rests in a bowl against the rain shadow mountains. I can smell the rain coming, the way it mixes with the wind. I can see the color of it, that purple dark approaching. While the flood channels wait to be filled, I wait for their filling to carry me away.

A moment of taking stock of the body I carry: it is shaped like me and looks like her. I lift her up. She is smaller than she was, and weightless—wrists and fingers not quite yet emaciated, just a thinness in the extremities to tell me I’ve already lost a portion. I carry her to the backyard, and it is night, but the pool glows bright as it would in day, white flickers refracting off the blue bottom like the sun has set underwater. I take us to the edge of this pool and step down. I walk steadily into that water until she floats in my arms. She doesn’t wake. I let her head fall back, a face framed in tension halo. She begins to sink, or I begin to pull her down, and she is still under the surface.

I didn’t drown my mother.

She was dead only a few months before I decided to get a tattoo. I stole her drawing—two rough leaves and three small berries from a holly bush—and got it pushed underneath my skin. The needle pierces the inner wrist, pressing pain radiating sharp tingles again and again, my brain flooding with a loving kind of hurt. Just a pinch of her ashes mixed into the ink.

I could have consumed her.

Once I marked myself with her name, the monsoon broke. Water rushed downhill and blocked the road toward home. I watched it come up over the median, fast-moving and foaming with city debris. Bruised clouds folded over mountains, tearing open, bleeding themselves clean on the whole valley. Hail threatened to pierce the windshield while the water rose around me. I turned from the flood, wrist burning with the evidence of what I’d done, and waited for the waters to drain.

I hear my mother calling me, her voice rising, urgent, bouncing off the floors of our home. My bare feet make slapping sounds against tile, mixing with her call. “Come!” The kitchen door is cracked, so I lean into the night and look toward the garden and down the path. I see her there, toward the end, a shadow waving me forward, silhouetted against a soft glow. The night is very dark. I don’t want to step away from the light the kitchen casts through the glass-paned door. “Come outside,” she says.

“I want to show you something.”

I walk down the path, running my hand along the wall of the house so the night doesn’t take me far. When I reach her, she grabs my hand and shifts to stand beside me. She says, “Look,” pointing at the full moon, large and bright, alien like nothing I’d ever seen. So large as it rose, home seemed close enough to touch the pitted surface. She’s smiling, but I can see her eyes, glassy in moonlight. I can see the shining against her cheeks, and the moon seems to sit right there on the sidewalk, seems to roll toward us as it rises. It seems to be making her cry and it’s too bright to look at. It hurts my eyes. This moon scares me. I pull away and run back into the house; I leave her out in the night, crying at the sky.

I found her out there some nights, a cigarette crushed between her fingers, a tattered notebook’s pages lifting in the wind, eyes wet with clouds, staring impossibly at a full moon. I went to her side and turned her wet face away from it. She sipped from the halo at first, then gulped for the fullness of it. I fled from her still, back into the electric glow of the house. She stayed by its side all night.

I’ve been keeping a close eye on summer moons, trying to look for whatever it was she saw up there. I sit on the porch and watch the moon come up from behind the trees growing brighter and brighter. It’s lighting up the clouds beside it. This glowing, other-worldly orb, polarized like a morning. I don’t trust this moon; it seems hardly dark outside.

I may drown myself in this moon. I may sit in its curve, like a womb, when it glows a bloody red. These cycles concern me. A daughter becoming a mother, phases of moonshine: the space a mirror lives in when it gazes into another. I used to think the new moon, my mother’s period, and the Gregorian calendar began at day one. I remember when the tide broke between us; a current moved out of sync with the flux of another, and the space between ebbed to riptide. We were in flux together, two mirrors in standoff.

I know that rocky surface pulls against water, shifts back and forth. Once, a storm surge met a tidal push, and we found a thousand dying stars in the sand. Corpses pale against sun rays. To save stars still twitching, we cradled delicate arms, mouths suckling air, spindly limbs sticking to our palms as we dipped the starfish back in gulf shallows. We were only two, not enough to save every star in the tide, so we brought home their dried bodies. She enlisted my help, even as I kept running to water with the half-dead. We carried armfuls of starfish skeletons—dozens taken from the shore.

She piled them on counters, leaving sand grit across the floors and the kitchen sink. The low tide-dead were dipped in bleach baths, washed with dish soap, set to dry. The atmosphere was thick with water as I watched her bathe the dead, preparing them for burial. Our kitchen was devoted to preserving bodies—a mortuary for bottom feeders. While most of the starfish made their way to the trash, a few were left intact.

She painted them in glitter.

She later admitted to insanity and desperate preservation. They were starfish. Ridding them of stench and decay with kitchen chemicals—a hysterical negation of what we’d seen and done, the death we witnessed at the hands of a storm and our hopeless hurling of their flesh into the sea.

Two decades passed before the evidence of decay wafted away. I still have two stars whole, while she is ash—ocean—dried corpse, the last particles of her kept in a jar like a specimen, until I return to the place where we found all those dying stars and tried in vain to save ourselves from the moon.

I threw her in the ocean.
.

.
Gloria Pearlman is a second year MFA candidate at Western Washington University. She loves the malleability of the Creative Nonfiction genre and enjoys pushing prose toward hybrid poetry and lyricism.